Earlier this month, Pantone announced their 2017 Colour of the Year, and it’s looking…well…green. As opposed to the muted tones of their 2016 offering (Serenity and Rose Quartz), next year’s colour, Greenery, is bold. Describing it as ‘fresh and zesty’, Pantone said Greenery was chosen for its representation of the natural world and our growing desire to unplug and reconnect with our physical environment. Pantone feel it is a revitalising shade, symbolic of new beginnings. This is good news for workplace design as Greenery is the perfect colour to inject life into the sometimes grey landscape of the workplace.

With biophilic design and retro patterns gaining popularity recently, there are plenty of Greenery options already on offer for 2017. Interface have carpet covered with their Employ Lines (above), Human Nature, Scottish Sett, and Urban Retreat collections all sporting the Pantone 2017 Colour of the Year.

Camira has a host of fabrics for Greenery to be incorporated on task chairs, sofas and armchairs too. Their Nettle Nomad, Hebden and Landscape Contact ranges all have retro Greenery tones to choose from.

In case that still isn’t enough of the Pantone 2017 Colour of the Year, Fritz Hansen, Vitra and Herman Miller have Greenery options in some of our favourite furniture pieces, such as Series 7, Alcove Family and the Sayl Chair.

However you might like to introduce the Pantone 2017 Colour of the Year into your workplace, there are plenty of options available. Here at Corporate Workspace we just completed our own office reboot…and the main colour chosen for the new additions? Greenery, of course. 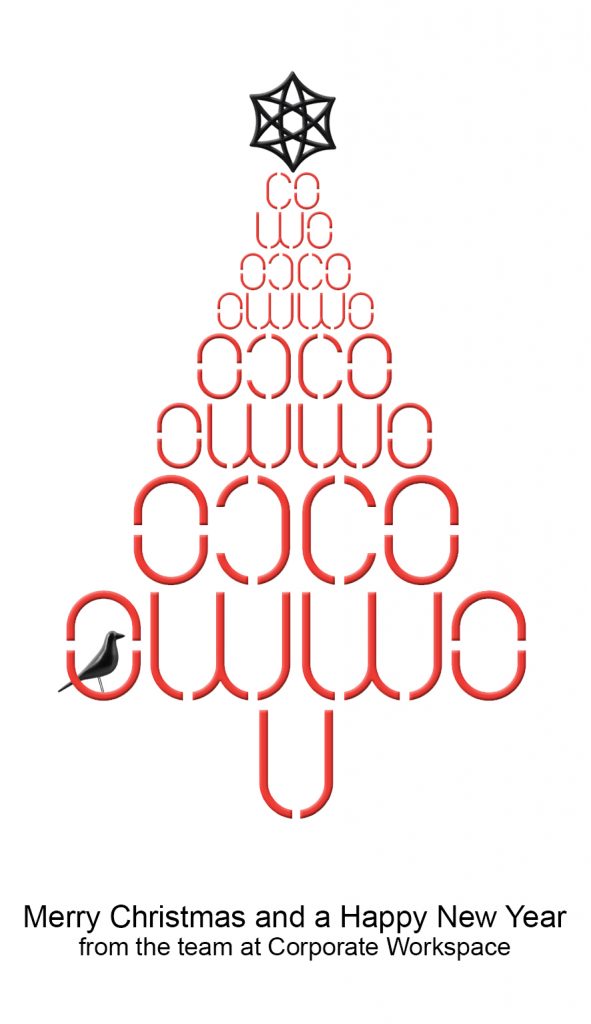 Happy Christmas from all of us at Corporate Workspace and thanks for making this a great year. Here’s to next year! 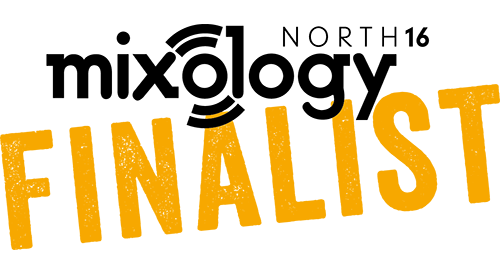 Mixology North is the north’s most prestigious award ceremony and winter ball. Mixology North was created for the dynamic and innovative interior design community by Mix Interiors magazine, the leading magazine for the UK commercial interiors market. Mixology North16, takes place tonight and we are up for Furniture Provider of the Year sponsored by Yarwood Leather. Fingers crossed!

View the full list of categories and finalists here